What is often overlooked is that even when partisan or racial gerrymandering is so egregious that courts order states to redraw the districts more fairly, the legal battles take years, and in the meantime, multiple elections take place under the unconstitutional, gerrymandered maps. There’s no price to pay for stomping on the democratic process.

Texas redistricted the state after the 2010 Census with the clear intent to maximize a gerrymander to favor Republicans (that’s not just me saying it, they bragged about it to the Supreme Court in 2013). In 2011, a federal court struck down the new maps as unconstitutional. Legal wrangling continued, and to a large degree, gerrymandered Texas maps remain and are being litigated before the Supreme Court this month. My former colleague Ian Millhiser at ThinkProgress details how delays are part of the gamesmanship of the Republicans and the conservative Roberts court. But the bottom line: Texas drew racially and partisan gerrymandered maps in 2011 and though adjusted slightly in 2013, the unconstitutional maps will remain in place through at least the 2018 elections. Four election cycles; no consequences. 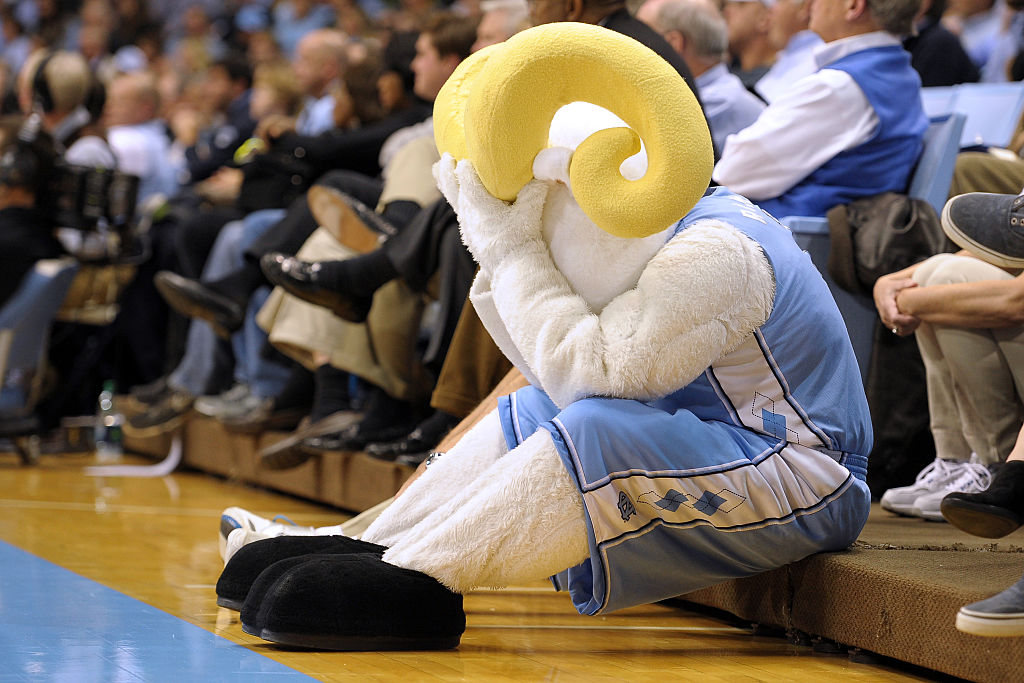 Or consider my adopted home state, North Carolina — in 2011, the new Republican-controlled statehouse drew heavily gerrymandered maps that entrenched their majorities. In February 2016, a federal court ruled the maps were an illegal racial gerrymander and ordered the state to redraw the map within weeks so that voters would have fairer districts before the 2016 election. Legal wrangling ensued, resulting in more delays. No maps changed before the 2016 election. And then in January of this year, another federal court ruled that the North Carolina maps were an illegal partisan gerrymander, ordering new maps to be drawn quickly so that they would be used for the 2018 election, but then the Supreme Court temporarily blocked that order. So now it’s April 2018 and the districts still haven’t been redrawn. Another election will take place using heavily gerrymandered maps that have been twice ruled unconstitutional. Again, four election cycles, no consequences.

The stories are similar in many GOP-controlled states. Gerrymandering has been challenged in the courts, but even when the law sides against the illegal maps, it can take years to finally resolve anything. Meanwhile, elections keep happening, outcomes continue to be skewed, and laws continue to be made by governments that don’t fairly represent the people of their states.

Texas sent two women of color to prison for years for voting illegally but gave a white official probation for forging signatures to get on a ballot. Don’t miss this fantastic, infuriating report by Sam Levine, one of the best journalists covering voting rights. (Sam Levine, Huffington Post)

2.You’re not paranoid: the Trump campaign used Cambridge Analytica to suppress voters in 2016 with Facebook

Whistleblower Christopher Wylie testified to the House Oversight and Government Reform Committee this week that Steve Bannon, head of Trump’s campaign, pressed Cambridge Analytica to explore methods for “discouraging particular types of voters who are more prone to voting for Democratic or liberal candidates.” (Ali Breland, The Hill)

An Arkansas judge blocked another Voter ID law this week — it was nearly identical to a similar Voter ID law that the state Supreme Court rejected four years ago. I’ll say this for the GOP, they’re persistent. (Andrew Demillo, Associated Press)

5. The Dallas GOP tried to erase Democrats from the ballots. It didn’t work.

Shameless, aggressive gerrymandering isn’t enough for some Republicans in Texas. The GOP tried to force 128 Democrats off the Dallas County ballot on the basis of a paperwork technicality. The court rejected the lawsuit and may require the Dallas County Republicans to pay for legal fees associated with it. (Alex Macon, D Magazine)