Justice Kennedy was a disaster to fair and open elections. Good riddance. 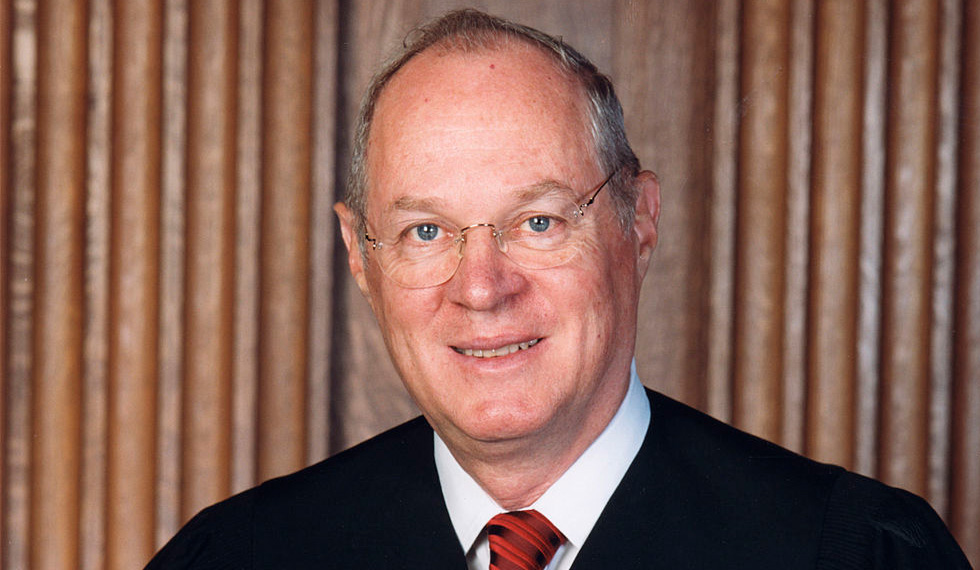 When Justice Anthony Kennedy announced his retirement on June 27th, many of us looked at it as a big blow for hopes for the Supreme Court to help reign in partisan gerrymandering.

Over the last few years, there had been much speculation about how Justice Kennedy might be a swing vote on a partisan gerrymandering ruling. There was hope that the right arguments in the Wisconsin or North Carolina gerrymandering cases might sway him to rule as the key vote to declare overzealous redistricting unconstitutional.

Kennedy had four chances in his final session on the Supreme Court to be the swing vote in favor of protecting votings rights. But in all four of those cases, where substantial challenges to partisan and racial gerrymandering were before the Supreme Court, he opted to shrug and either dismiss one case (Texas) or send them back to lower courts (Wisconsin, North Carolina, Maryland) on technicalities. He knew he was retiring this summer and had an opportunity to leave the bench with a vital ruling that would help protect fair elections in America. Instead, he did nothing.

Perhaps this is fitting, because when we look at the big picture, Kennedy was a disaster for the elections in America.

Kennedy wrote the decision in Citizens United, which unleashed unlimited corporate spending on U.S. elections. He voted with the 5-4 majority in McCutcheon v FEC, which voided individual campaign funding restrictions. And he was a key vote in Shelby County v. Holder, which gutted the Voting Rights Act, opening the door to hundreds of new voting restrictions across the country.

He leaves the Supreme Court having made American democracy far worse than when he joined it in 1988. Compared to when he arrived thirty years ago, our elections are now flooded with billions of dollars of campaign spending and are under assault by extreme political gerrymandering. Thanks in part to Kennedy, the votes of millions of Americans have been diluted so they can make little impact on the outcome of elections, and others may lose their right to vote altogether as a result of overzealous new voting restrictions.

Considering all that, one might think his retirement might be a good news for voting rights, except that whomever President Trump nominates to replace him is likely to be equally hostile, if not worse, to the fight for more fair and representative elections.

1. With the Supreme Court dodging a decision on gerrymandering, some states are taking it on themselves

A look at how Ohio and Michigan are trying to battle gerrymandering on their own. (Erick Trickey, Politico)

2. For a model of an independent, nonpartisan approach for redistricting, look to Iowa.

Some say gerrymandering is inevitable. Iowa shows otherwise. Good things can happen when you take politicians out of the business of drawing their own voting maps. (Zachary Mass, Iowa State Daily)

3. The big picture on voting law changes across the U.S.

ProPublica has a tremendous, well-designed resource on changes in voting laws since 2016. Check it out. (Ally J. Levine and Blake Paterson, ProPublica)

4. Michigan’s anti-Gerrymandering initiative will be on the ballot.

It wasn’t easy, but Michigan voters will have their say on gerrymandering this fall. (Allegra Kirkland, TalkingPointsMemo)

Don’t miss Sam Levine’s excellent story on a Florida woman who lost her right to vote 24 years ago, and just got it back. It tells her story, but also a lot more about what’s wrong in Florida when it comes to restoring felon voting rights.  (Sam Levine, Huffington Post)