Why Brian Kemp is bad news for voting rights, North Carolina can’t catch a break, and therapy dogs might just save America 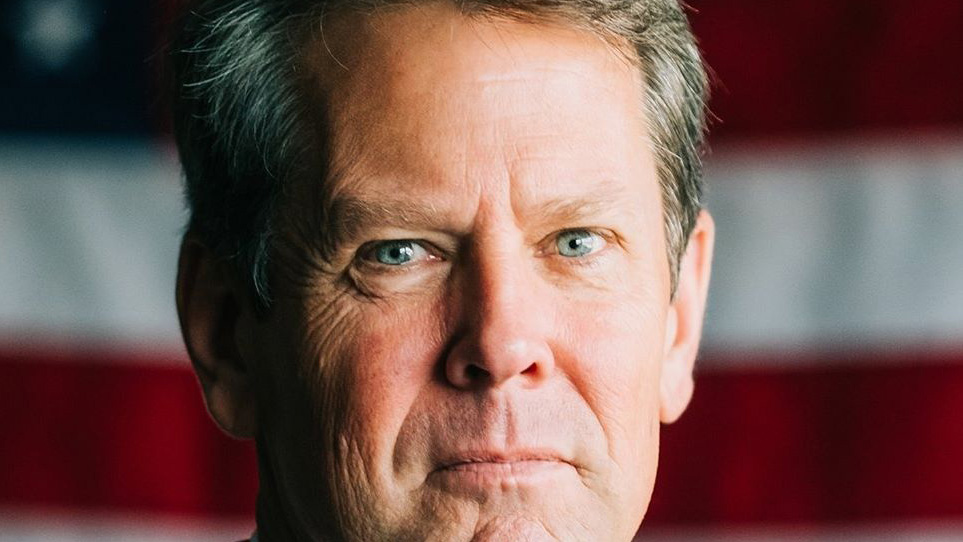 Georgia Secretary of State and would-be Governor Brian Kemp has not only embraced Donald Trump’s political agenda, but also his open hostility to voting rights.

As the highest elections official in the state of Georgia, he has presided over voter purges that disproportionately affect black voters.  He also established strict state policies that reject voter applications if “letters, numbers, hyphens, spaces or even apostrophes in the applications didn’t match up perfectly with state records.” His office has also investigated and threatened to prosecute voter registration organizations. One of his allies was behind the aborted effort to close seven of nine polling places in a predominantly African-American county.

Georgia voters in November might elect Stacey Abrams to be the state’s first black Governor, or it will elect one Brian Kemp, of the worst officials in American on voting rights. In a very close race, it is possible his voter suppression efforts could swing the outcome in his own favor. Stay tuned…

Although last month, a federal court ruled that North Carolina’s congressional maps are unconstitutional and must be redrawn before the 2018 election, reality hit last week.

Despite their victory in court, plaintiffs conceded that with only weeks to go before the 2018 elections, there isn’t time for new congressional districts to be redrawn. The court ruled that “there is insufficient time for this Court to approve a new districting plan and for the State to conduct an election using that plan prior to the seating of the new Congress in January 2019.”

So for the fourth consecutive election, North Carolina voters will go to the polls in unconstitutional congressional districts.

Which is, of course, why the state legislature kept drawing up phony maps and forcing the court to rule on them so as to run out the clock before the midterms, giving the court a choice between following the old, crooked map or sending the whole election into chaos.

3. As if Florence wasn’t enough…

So advocates for fair elections in North Carolina won, then lost last week. And now Hurricane Florence is wreaking havoc on the state. That’s a rough month already, but the Justice Department and ICE tag-teamed to batter the state with a subpoena for millions of voter records, apparently as part of the Trump administration’s crackdown on phantom voter fraud.

The state elections board has pledged to fight the requests in court. 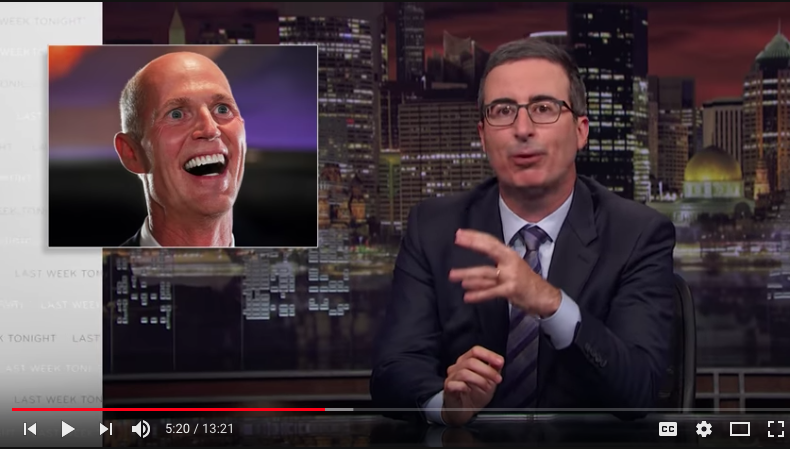 “Florida has a chance to fix this.”

5. How “voter fraud” became the excuse for modern voter suppression

Dr. Carol Anderson breaks down the rise of modern voter suppression in this New York Times op-ed: “The Republican Approach to Voter Fraud: Lie“. It’s a preview of her new book, “One Person, No Vote: How Voter Suppression is Destroying Our Democracy.” If I’m home-bound this weekend thanks to Florence, I look forward to checking it out.

6. Will $50 million be enough to register and mobilize young voters?

Planned Parenthood plans to spend $20 million to mobilize voters. Tom Steyer’s NextGen is putting up $30 million to register and mobilize new young voters. That’s a lot of money committed to voter registration and turnout, rather than ads or media. Time will tell if it pays off in actual results.

7. It all might come down to a few dogs in Wisconsin

The headline here speaks for itself: “Democrats Turn to Therapy Dogs to Encourage Young Voters to Register.”

The history books may miss this detail, but it is possible that the fate of American democracy may ultimately rest in the paws of a handful of therapy dogs in Wisconsin.