The Devil Went Down to Georgia, 2018 Edition

1. Georgia gets shadier by the day 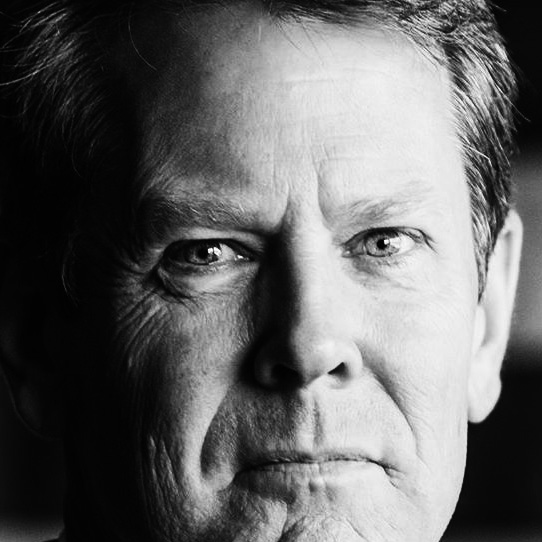 It was always a problem that the Republican candidate for Governor of Georgia, Brian Kemp is also the current Secretary of State, which means he manages elections. That conflict of interest is compounded with the fact that he had a long history of naked voter suppression.

But his close election campaign against Stacey Abrams has put a spotlight on his many aggressive efforts to suppress and restrict voting in Georgia next month.

First, there’s the fact that one in ten voters have purged by the voting rolls in Georgia, a, unusually high rate which disproportionately removes nonwhite voters from the rolls. While all voting lists must be maintained to keep them accurate, Georgia uses an extremely aggressive “exact match” process has been proven to be highly inaccurate.

Second, Kemp’s office has held up at least 53,000 voter registrations, again using the “exact match” rules to disqualify voter registrations if a hyphen, a number, or a single letter don’t match other state records. For example, my legal name is Matthew. I usually put down Matt. If I registered to vote in Georgia, that registration may be held up on that basis alone. But 70% of the suspended would-be newly registered voters in Georgia are African-American, so this isn’t about me, it’s about the suppression of tens of thousands of black voters. Civil rights groups filed a lawsuit last week to stop the delay in adding the new registrations to the voter rolls. Echoing the defensive rhetoric of civil rights opponents in the South in the 1950s and 60s, Kemp blamed the controversy on “outside agitators.”

Third, this all comes to light after Georgia attempted to close seven of nine polling places in predominantly black Randolph County. It took a lawsuit and national media attention to force the county to cancel its plans to close the seven polling places.

Fourth, for years, Kemp has sought to attack and prosecute organizations involved in voter registration.  His investigations, not surprisingly, wound up finding no evidence of voter fraud, but it may have succeeded in making it harder and more costly for groups to focus on bringing in new voters.

Put it all together and it’s hard not to see a consistent pattern of Kemp and his administration going to great lengths to make it harder to register, find a local place to vote, and have the opportunity to vote if you show up. It is hard to see any of this as a coincidence that all of these efforts directly impact black voter turnout.

2. Because Georgia doesn’t have enough headlines…

Georgia Officials Force Black Seniors Off Bus En Route To Polls. “Forty black seniors in Georgia were prevented from voting early on Monday when local government officials forced them off the bus taking them to the polls”

If you wrote this scene in a movie about a racially-charged election in a state with a grim history of racist voter suppression, you might think it was a bit over the top. But yeah, it happened this week.

3. The Supreme Court keeps its streak of decisions against voting rights intact

The high court ruled in favor of a North Dakota law that requires a voter ID with a street address, which will directly impact a large number of Native Americans in the state who have PO boxes but no street address. This may sound like a minor matter, but in a state with a small population and a tightly-contested Senate race this year, it could make a significant difference. Six years ago, Senator Heidi Heitkamp won her election by fewer than 3,000 votes and strong support from Native Americans.

4. Could Tay Tay save America? Maybe! 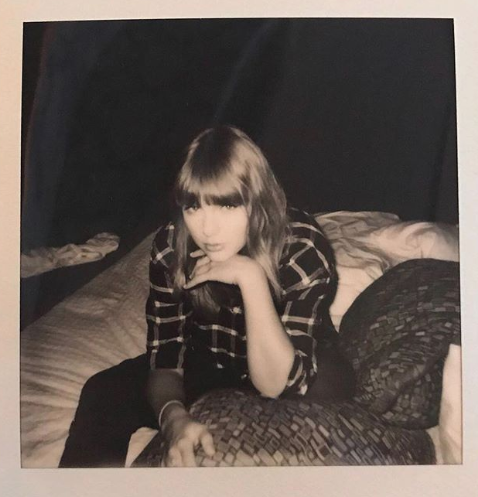 Pop star Taylor Swift went to Instagram earlier this month and urged her fans to register to vote, and singled out the Senate race in her home state of Tennessee, endorsing the Democratic candidate Phil Bredesen. Swift, who has generally avoided politics in the past, laid down her reasons for speaking out:

I always have and always will cast my vote based on which candidate will protect and fight for the human rights I believe we all deserve in this country. I believe in the fight for LGBTQ rights, and that any form of discrimination based on sexual orientation or gender is WRONG. I believe that the systemic racism we still see in this country towards people of color is terrifying, sickening and prevalent.

I cannot vote for someone who will not be willing to fight for dignity for ALL Americans, no matter their skin color, gender or who they love.

Normally, a story like this might just be a bit of trivia, but Swift’s post seems to have led to a surge in youth voter registration. If the Democrats win in Tennessee, there’s a chance they might retake the Senate in 2019. If the Democrats retake the Senate, the landscape of American politics will fundamentally shift over the next two years. And someday, historians might take a curious eye to her one Instagram post as part of the tipping point…

Want a great overview of how all these battles over voting rights fit together? Check out this panel conversation between the Brennan Center’s Wendy Weiser, ACLU’s Dale Ho, and John Merrill, the Alabama Secretary of State on WBUR.org’s On Point.