Four days out: Election and polling places go under the microscope 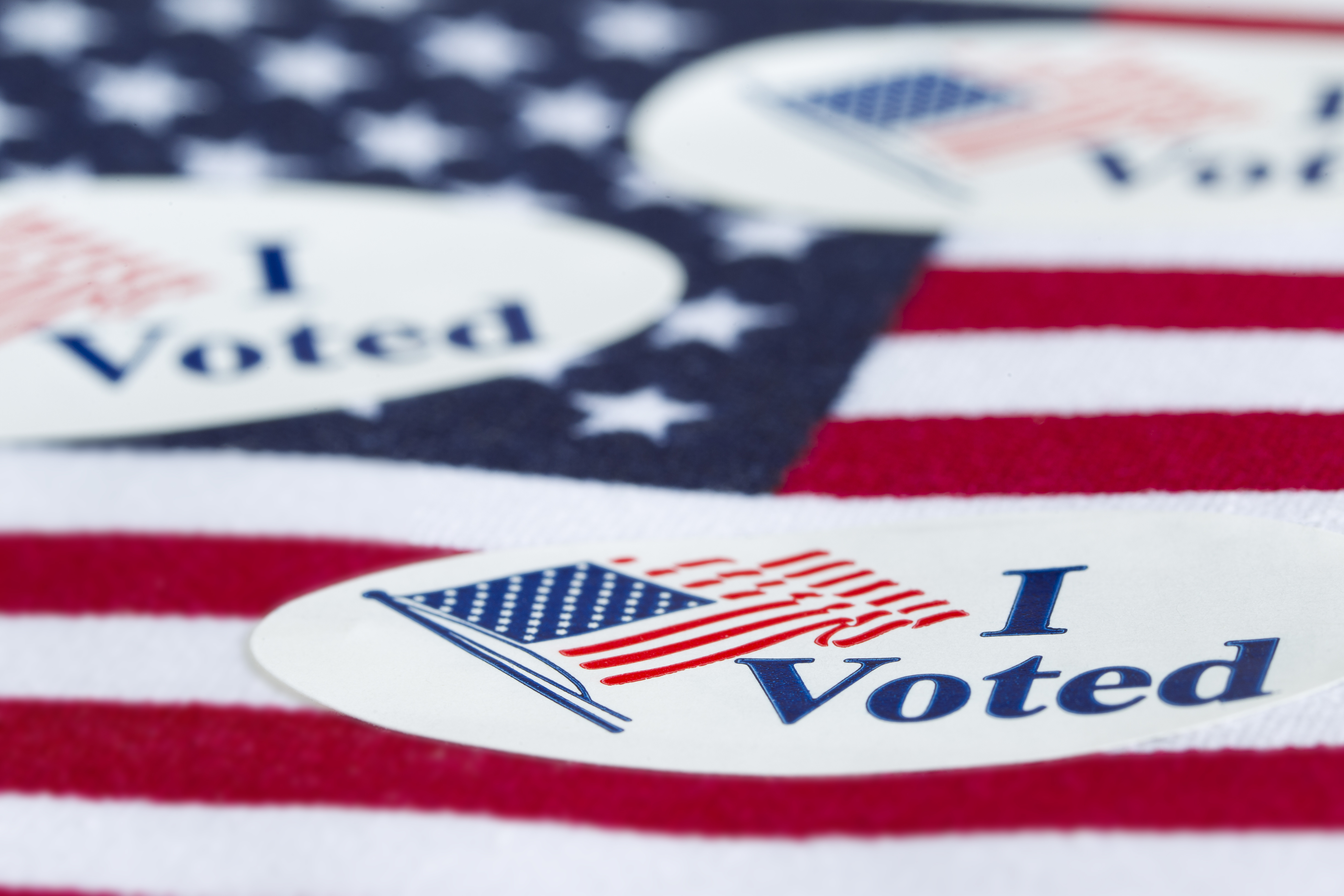 1. Voter suppression might be decisive in key races in Tuesday’s election

Ari Berman breaks down the real possibility of voter disenfranchisement deciding key races for Governor and the control of the U.S. Congress in the New York Times. Jelani Cobb surveys election laws in many states and draws similar grim conclusions for the New Yorker.

2. “Is the Assault on Voting Rights Getting Worse, or Are We Just Noticing It More?”

TL version: it doesn’t really matter because the situation is grim either way

“One day, maybe we won’t have two Americas, but a single America, where every eligible voter will be able to easily register and cast a ballot that will be fairly and accurately counted. One might have expected we would have had that by 2018.”

Well, maybe. Lots of differing data on this, but here’s one optimistic take.

On the other hand, if you want to torture yourself and read 12 head-slapping, first-person rationales for why young people don’t vote, here you go.

4. Voting Machines in Georgia and Texas seem to be “switching” votes. But it may not be a conspiracy: just bad design and crappy hardware. 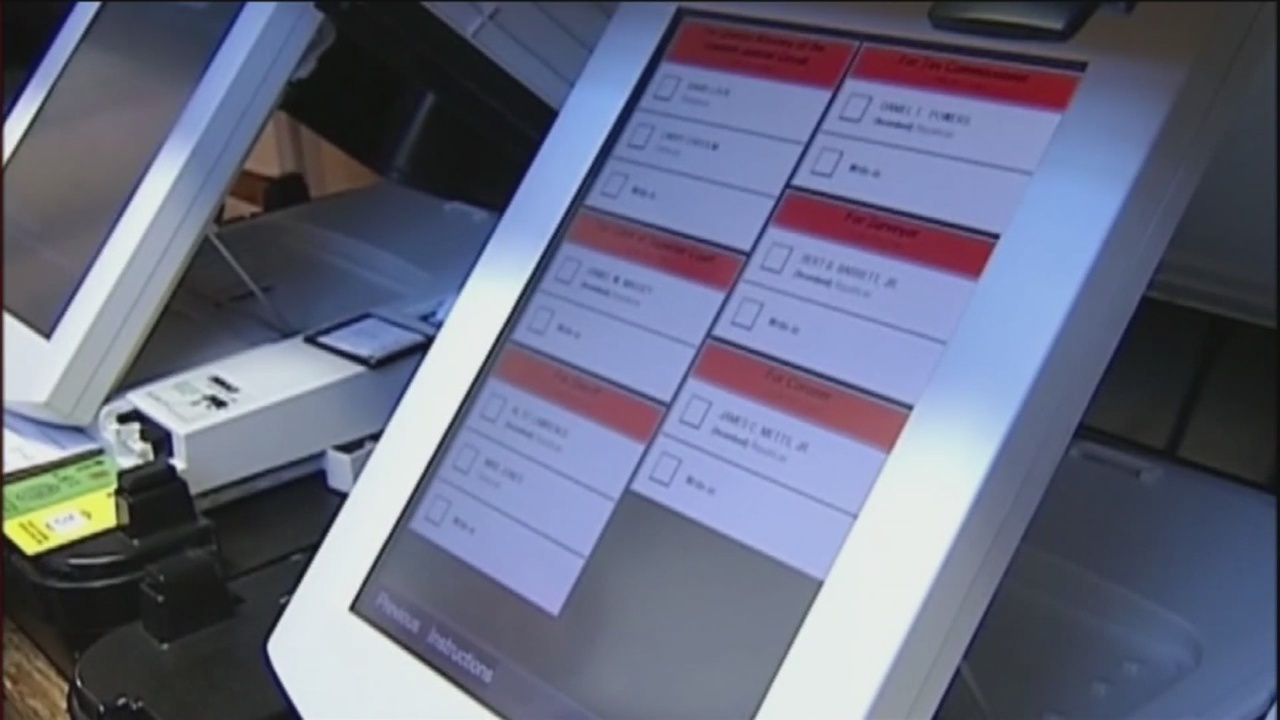 Reports of voting machines switching votes from Democratic candidates to Republican ones in two states seem to be the fault of slow-rendering hardware on aging voting machines. Or, as the Texas Secretary of State’s office puts it, the problem is “user error.”

How did we get to the point in 2018 where critical elections might swing on the fact that slow, outdated voting machines running on Windows 7 can’t render screens fast enough so that voters don’t accidentally pick the wrong slate of candidates? That’s a story for another day.

But for now, people, slow down and take your time when you vote.

We’ve seen this in Texas, North Carolina, and Georgia most recently. Josie Duffy Rice looks at the threat of prosecution as a method of voter intimidation.

“Even when these prosecutions result in acquittal, the damage is done.”

Assuming we survive the next few years and America doesn’t wind up like the smoking hellscape from The Road Warrior, Princeton professor Sam Wang offers some constructive approaches we can take to minimize the chances of voter suppression continuing to threaten millions of Americans.

If not, go here: Vote Save America.

If so, awesome, but you’re not done. Get involved and help others get to the polls.