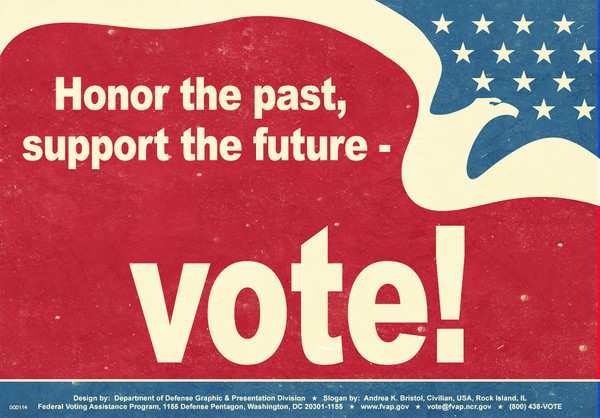 *|FNAME|*, if you see a problem on Election Day, report it!

If you go to the polls tomorrow and experience or witness anything that seems wrong — voter intimidation, voting machine problems, extreme delays, voters being turned away — report it to Election Protection:

1. Two courts rule against Brian Kemp and in favor of voting rights in Georgia 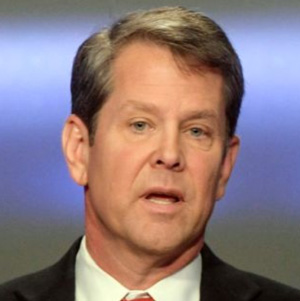 After weeks of battles over various barriers put in the way of voters in Georgia, two different court rulings sided with voters over Secretary of State Brian Kemp. The two decisions ordered Georgia to allow some more than 3,000 naturalized U.S. citizens to vote in elections next week and stopped the state from throwing out some absentee ballots because of signature “mismatches.”

It’s possible that these rulings are too little, too late. Many new citizens might remain wary of voting given the confusing state of their voting status. Other lawsuits against Kemp’s various efforts to suppress and restrict voting in Georgia remain unresolved.

Meanwhile, Kemp’s office announced on Sunday that the state “had opened an inquiry into the Democratic Party of Georgia after ‘a failed attempt to hack the state’s voter registration system.’ Kemp’s office didn’t provide any evidence of the alleged “hack.”

Given Kemp’s long history of political stunts and dubious criminal investigations, we should be skeptical of this unsubstantiated “announcement” made two days before his election.

The outcome of these setbacks remains unclear, however. Jame Azure, tribal chairman for the Turtle Mountain Band of Chippewa Indians., writes in the Washington Post that the restrictions on Native American voting rights may have the effect of rallying and motivating greater turnout. “We won’t let a new one act as a barrier to our vote in this election,” he says. “The Turtle Mountain Band may be a little speck 10 miles off the Canadian border, but we will make ourselves heard.”

The New York Times reports on how activists and volunteers are working around the clock to help Native American voters get the ID’s they need before tomorrow’s election: “The Turtle Mountain Band of Chippewa Indians printed so many IDs that the machine overheated and started melting the cards.”

3. Will Kris Kobach suppress enough votes to give himself a victory on Tuesday?

Between his zealous pursuit of Voter ID laws, voter list purges, and prosecutions of alleged “voter fraud,” will Kobach affect turnout enough to give him the edge to be elected the next governor of Kansas tomorrow? We’ll find out within the next 24-48 hours…

I can’t decide if this is encouraging or discouraging.

5. The quiet but devastating campaign to suppress votes

Gerrymandering and Voter ID get a lot more attention and coverage, but Bob Moser makes a compelling case in The New Republic that the most significant effort to discourage black and Democratic voters in the past decade is the quiet, under-the-radar closures of thousands of polling places across the U.S.

No matter what happens tomorrow, Oregon seems to be way ahead of 49 other states when it comes to modern, secure elections. No electronic voting machines. No polling places. They’ve switched to a vote-by-mail system that has led to the 6th highest voter turnout rate in the nation.

7. Forget the slackers and cynics: here’s why twelve people will definitely vote

Last week, I shared a depressing/sobering/maddening article about the reasons a dozen young people have opted not to vote. NPR recently did a similar story where they talked to dozens of people who had a variety of reasons for staying on the sidelines of American elections. They are entitled to their beliefs, but with all due respect, those rationales seem to me to be steeped in cynicism, ignorance, or privilege.

But here’s the other side: 12 people who feel compelled and inspired to take part this year and vote.

It’s a good reminder that for all those who give up and drop out of our democratic process — and there are far, far too many of these people — the other half still cares enough to vote.

These dozen voices represent millions who still have hope and a belief that positive change is possible, and that they play some small role in making it happen.