ProPublica posted a story last week about how the biggest threat to the vote in 2018 may not be hacking or voter suppression, but the failing technology in most polling places in America. Check out their four minute video on why this is such a big problem. According to a report by the Brennan Center last month, more than half of the electronic voting machines in use across the country are more than ten years old, and 43 states are using voting machines that are no longer being manufactured. 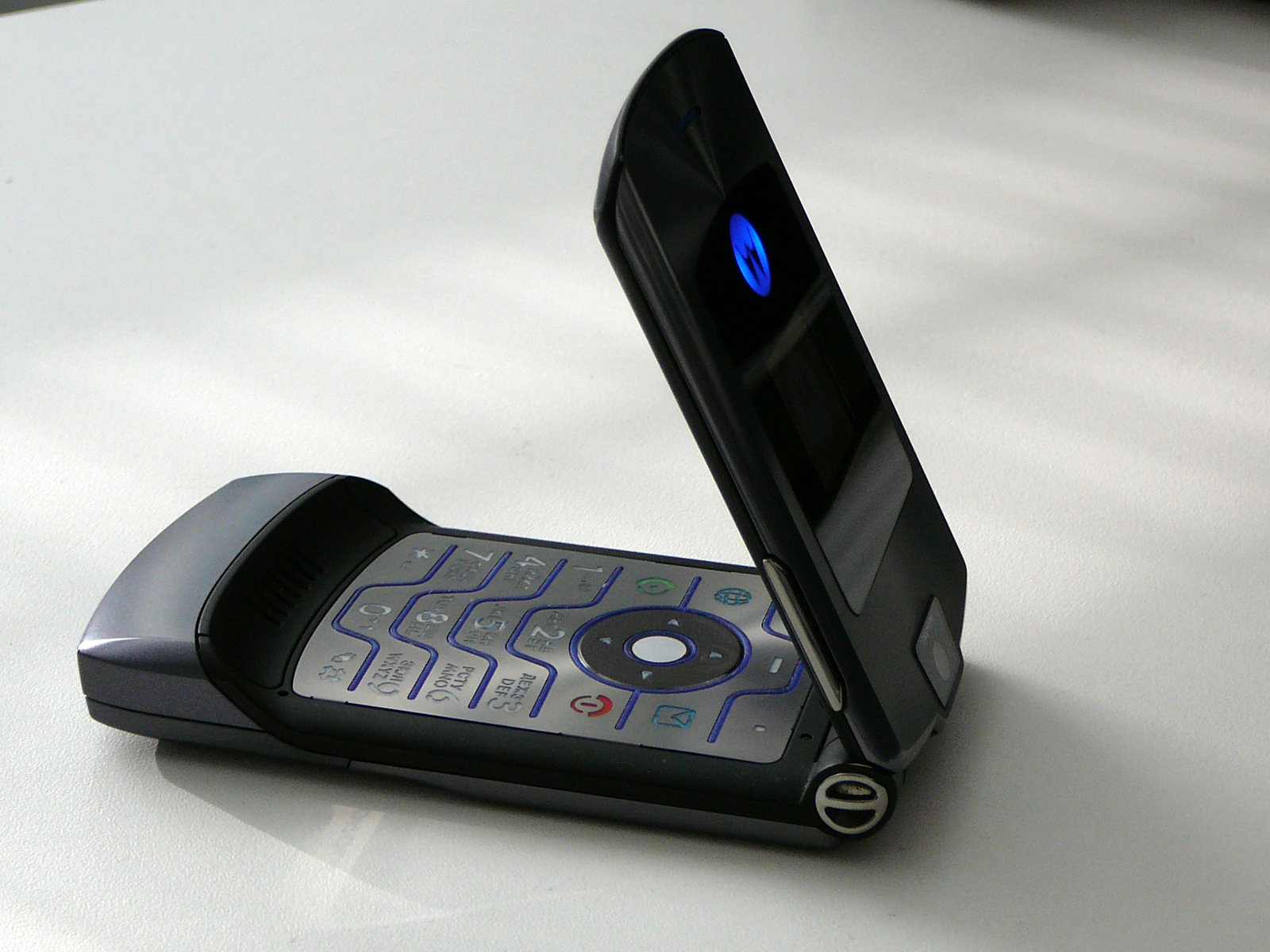 The problems are numerous: older machines (and many new ones) are easily hacked (watch the video if you want to feel an icy, creeping sense of anxiety for the rest of the day), many lack paper trails to help protect the machines against falsified voting, and, more fundamentally, they often just break down. To put it in perspective, ten-year-old voting machines came out the same year that the Motorola RAZR V3 was the most popular cell phone in America. And many voting machines are older than that. Sleep tight, America.

Yesterday, in a rambling speech in West Virginia, Donald Trump repeated his easily disproven liethat millions of votes in 2016 were fraudulent, particularly in California. Trump’s habitual lying — 2,436 lies or misleading claims since taking office, and counting — has been well documented, so his latest nonsense isn’t surprising.

But while his claim is groundless, that doesn’t mean it isn’t significant. As with many others in the GOP, Trump is using the myth of voter fraud to justify a broad range of efforts to restrict and suppress the vote. His lie is a joke, but a dangerous one, especially since a major of voters believe it — recent polling shows that  54% of likely voters think voter fraud is a significant problem. It’s hard to read that and not think of the quote, often attributed to Nazi propagandist Joseph Goebbels: “If you tell a lie big enough and keep repeating it, people will eventually come to believe it.”

2. Five years in jail for voting?

As noted above, widespread voter fraud is a myth, but sometimes, people do cast illegal votes. Last week, the state of Texas sentenced Crystal Mason five years in prison for attempting to votein the 2016 presidential election. She was ineligible to vote due to being on probation after serving nearly three years in jail for tax fraud. Mason testified that she wasn’t aware that she wasn’t allowed to vote due to her probation status, but nonetheless, her vote may cost her five years in jail. This isn’t the first time Texas has done this. In 2017, Texas sentenced Rosa Ortega, a permanent resident with a green card, to eight years in prison for voting illegally. This is another side-effect of the right-wing obsession with “voter fraud”: as a result of their focus on it, in rare instances where there is actual illegal voting, there appears to be political pressure to “make an example” of people, whether their illegal votes were intentional or an “honest mistake.” But five or eight years in prison for violating voting law?

This November, it appears that Michigan will have two popular ballot initiatives up for a vote: one that calls for an independent commission to handle redistricting and end political gerrymandering, and another that would legalize recreational marijuana. Both initiatives show signs of strong public interest and support. It’s not clear yet whether the pot supporters will show up in mass and support the gerrymandering reformers, or the other way around, but either way, there will be a lot of interest in the midterm elections this year in Michigan.

When it comes to solutions to the problem of partisan gerrymandering, Michigan is a great model for how some states can address the issue by bypassing the legislature and reforming the system through ballot initiatives. Michigan might have taken a tough loss Monday in the NCAA basketball championship, but it might be a big winner in November.